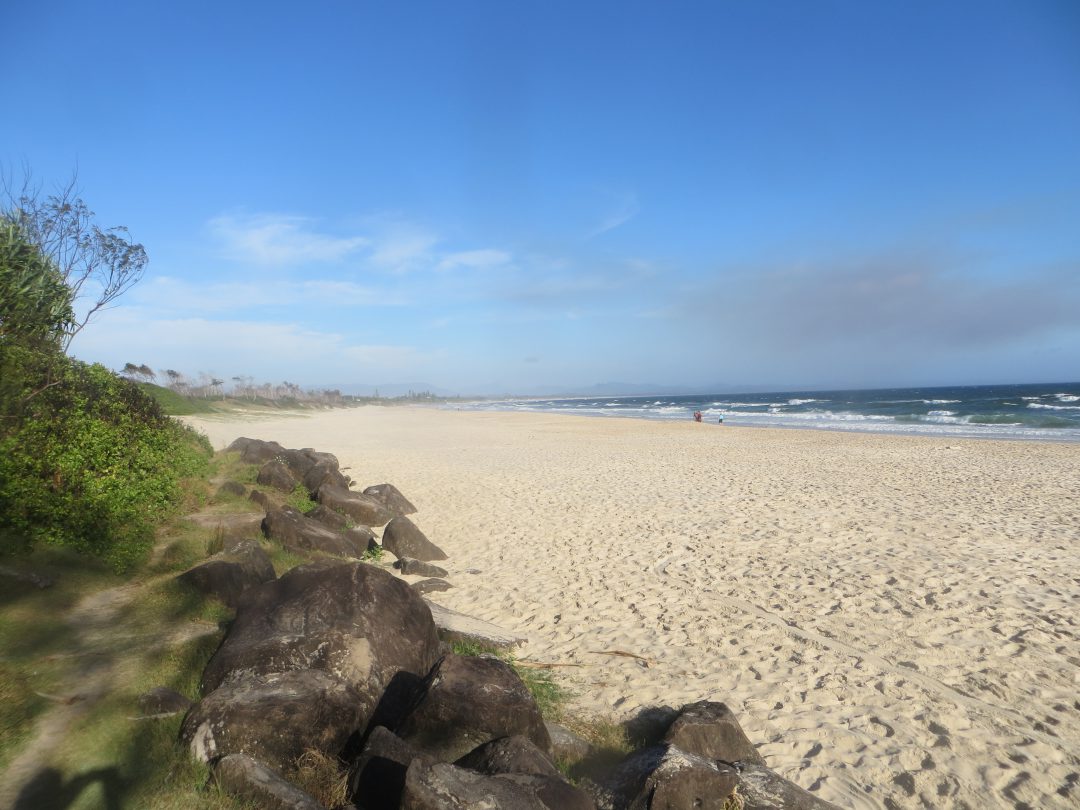 Me personal didn’t like Byron Bay. Not the place itself but the people that live there. And I don’t mean the locals – More the tons of wannebe hippie backpacker people that make this tiny place overcrowded and, for me, uncomfortable. It’s just fake in every matter. As we both didn’t like it we moved on quickly the next morning. So there is not much more to tell.

Please share your experiences, tips and tricks about Byron Bay in the comment section to help others! 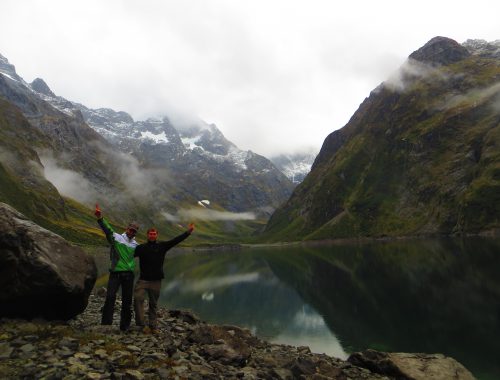 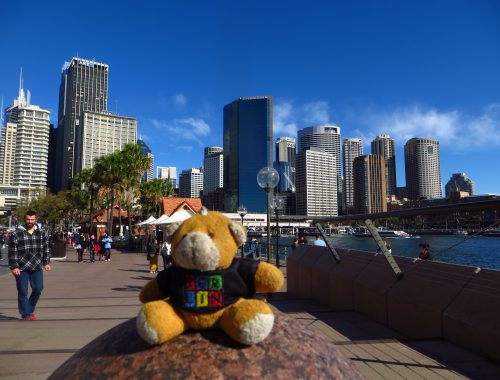 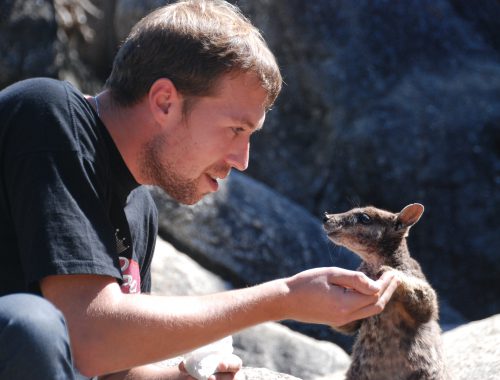