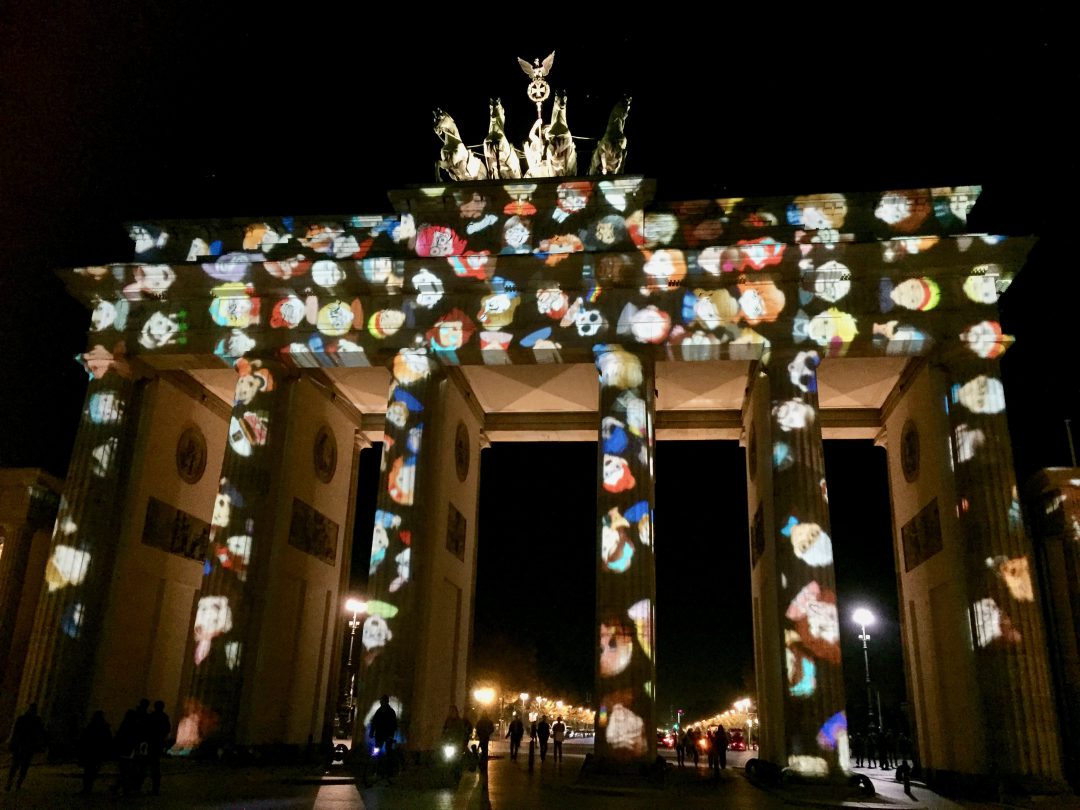 Jelbi App in Berlin (BVG) – How does it work and why is the idea mindblowing and revolutionary?

In June 2019 I read an article in the Forbs Magazin called “Watch out Uber, here comes Berlin”, which was about an APP called “Jelbi”. I opened my Google Play Store and found it instantly. A low amount of 3000 people downloaded it at this point, so it must have been still in an beta status. I installed it, checked some features and was instantly blown away by the idea. Today I saw first time some commercials in the U-Bahn, so it’s officially released.

Who released it and why is the Idea of Jelbi mindblowing and revolutionary?

The owner of the APP is Berlin’s public transport system company, BVG. The idea is simple, but brilliant:
To combine all share systems such as car sharing, kick-e-scooter sharing, e-scooter sharing, bike sharing, ride-sharing and the classic public transport system in one app with an automated payment system. Jelbi even compares travel time and costs for each option. Instead of having multiple APPs on your smartphone of all sharing-companies plus the official metro APP, you need exactly just one app. For a better understanding, I will try to explain the features in detail.

Once you start the Jelbi APP, you can already see all the different options available for use within this APP as well as a map with all transporations close to your position.

At first it will ask you to “Unlock all travel options”. This is how you can connect your excisting accounts to Jelbi, such as Emmy scooter sharing, Nextbike bike-sharing, Tier kick-scooters, BerlKönig ride-sharing, WeShare car-sharing and your classic BVG metro tickets.

Under “Payment” you can add your payment method, which will automatically be charged every time you use any of your Jelbi connected transportation type. Jelbi will then forward the money to the share company.

As an alternative to the search function Jelbi also offers you to freely pick your ride of choice by simply using the integrated map. It will show your position and all rides close to you. When you click them, the app will show the level of fuel/battery left and the price conditions as well as the distance to the public transport stop you choose.

Why does the owner of public transport in Berlin, the BVG, releases such an APP for free?

The answer is pretty simple. They wanne “truly understand transport in Berlin”. All the collected data about how people move in Berlin will give them a great idea about where and how the company needs to develope their public transport system and the company itself. This will save them millions or even billions in the future years and will make Berlin’s public transport system even better than it’s already. Well played BVG!

Note: This is a non-commercial website. I’m not getting paid/sponsored by the BVG, i’m just a guy who loves technology, senseful solutions and city development of my lovely home town Berlin. 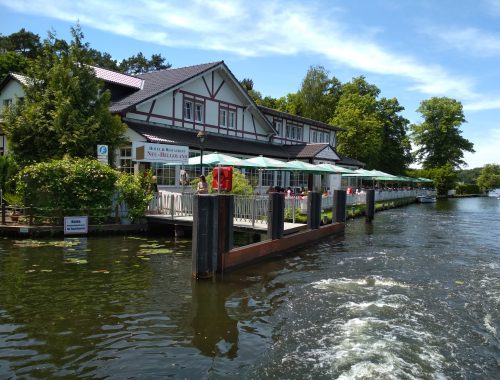 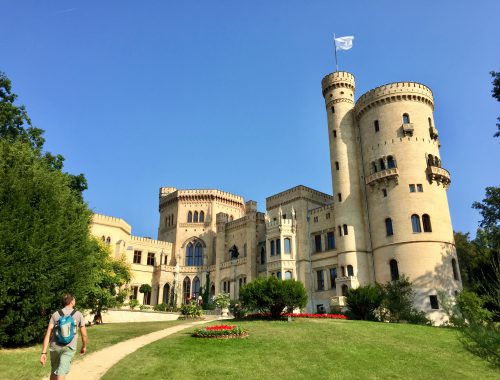 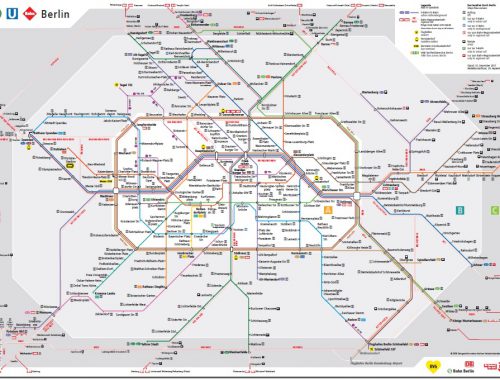